Metronet, Tubelines and Transport for London

You are here: Home / Projects / Metronet, Tubelines and Transport for London 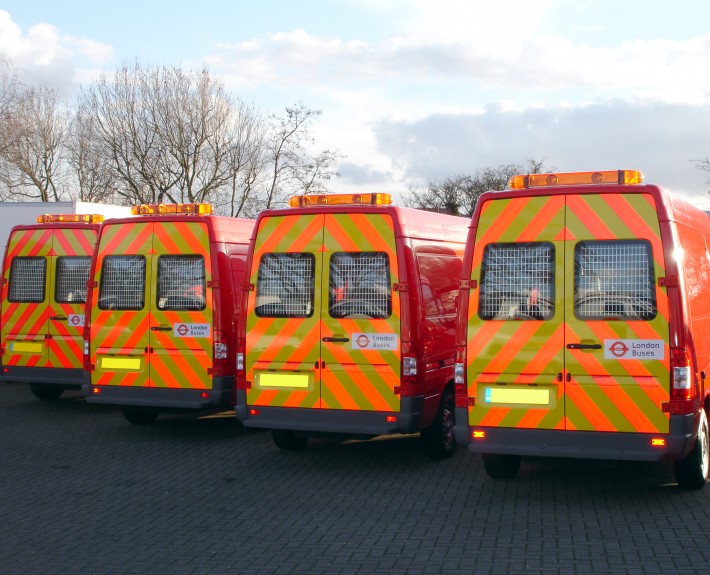 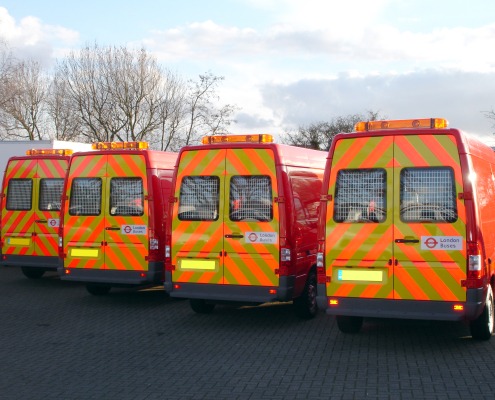 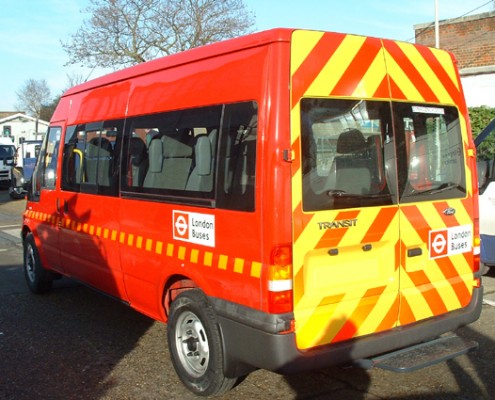 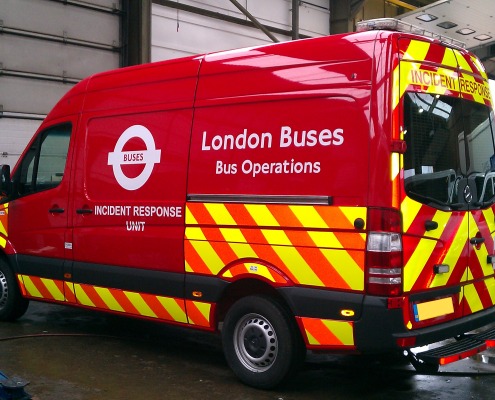 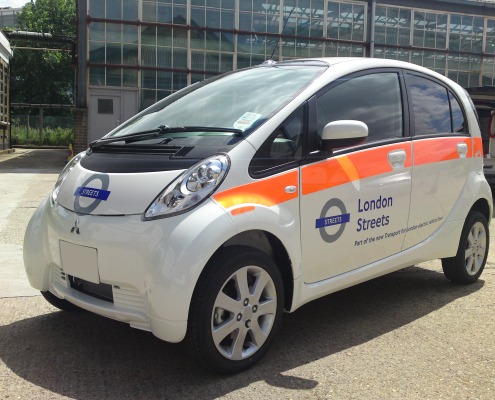 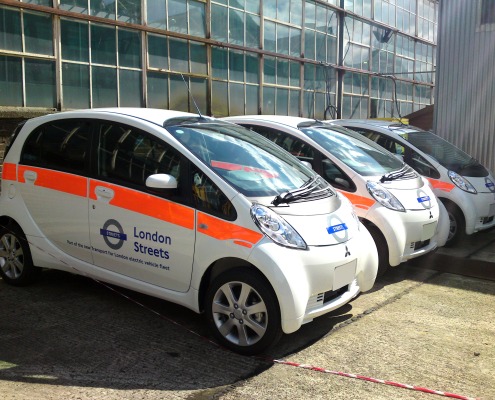 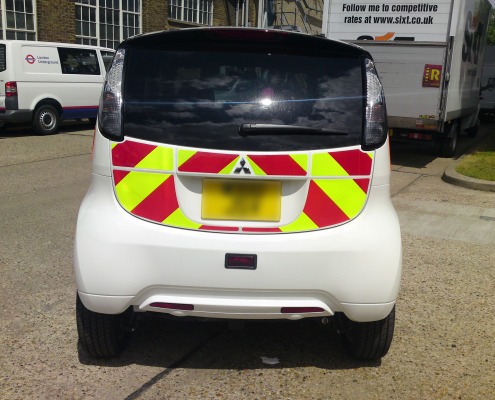 London Underground Limited were privatised in January 2003 and two companies were formed, Tube Lines Limited and Metronet Limited. Their 600 vehicle fleet which consists of Ford Transits and Minibuses, Berlingos, Astras, Escorts, Dust Carts, Lorries, Lutons etc all needed to have the old livery removed and the new livery applied. This contract was spread over a period of time and included new vehicles.

We produced and applied all new livery for the London Buses vehicles including the rear reflective chevrons.

We transformed a red double decker bus into a mirror finish for the Lord Mayors Parade to gain awareness for Transport for London. The mirror vinyl has a high tack so to enable easy removal 24 hours later we applied a low tack vinyl to the entire bus first and then applied the mirror vinyl over the top. The transformation was amazing and as the bus travelled the route, bystanders could see their reflection in the mirrored bus

This site uses cookies. By continuing to browse the site, you are agreeing to our use of cookies.